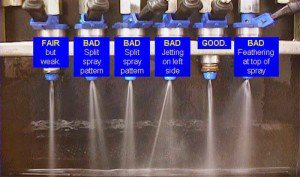 Engine trouble is rarely easily identified, but there are symptoms for every issue, symptoms that everyone can learn to notice.

So, in this article, I’ll try my best to help you understand how the various issues caused by dirty injectors present themselves and how you can learn to notice them in a timely manner. 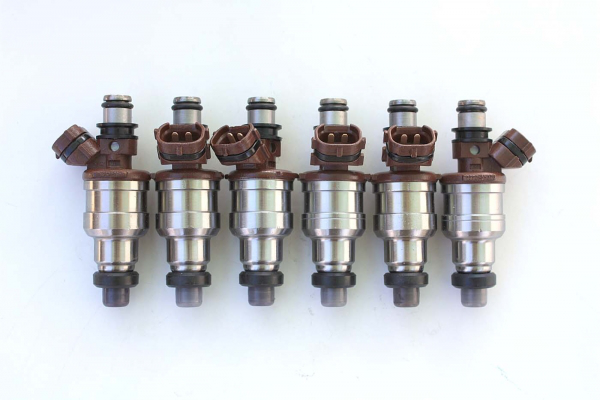 In addition to performance issues, you will also have to deal with: 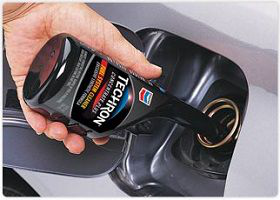 That’s because when it comes to fuel injector clogging, it is not a case of IF, it is a case of WHEN.

Meaning, that sooner or later the fuel injectors on your fuel injection engine will get dirty and will get clogged to some extent. This is especially true for machines that regularly operate for short periods of time (like driving short distances in the city, or using farm equipment) as multiple engine ignitions and shut offs will exacerbate the clogging.

It’s just one of those unavoidable things that comes with the territory of operating modern, fuel injected engines. Unless of-course you make sure to maintain your vehicle properly.

Why are fuel injector issues such as clogging or leaking so common?

Well, to put it simply – Fuel injectors have the important job of dispersing fuel into the engine at the exact angle and quantity needed for the engine to operate optimally. And because there are several fuel injector nozzles that must evenly disperse the fuel, it only takes one dirty nozzle to influence engine performance. So any risk to the injector is effectively multiplied by the number of injectors in the engine.

And despite the issues dirty injectors can cause, early symptoms aren’t always noticeable because modern engines have internal sensors and computers that can adjust the fuel mixture to compensate for minor errors. That in turn can cause the beginning phases of clogging or leaking to go unnoticed. 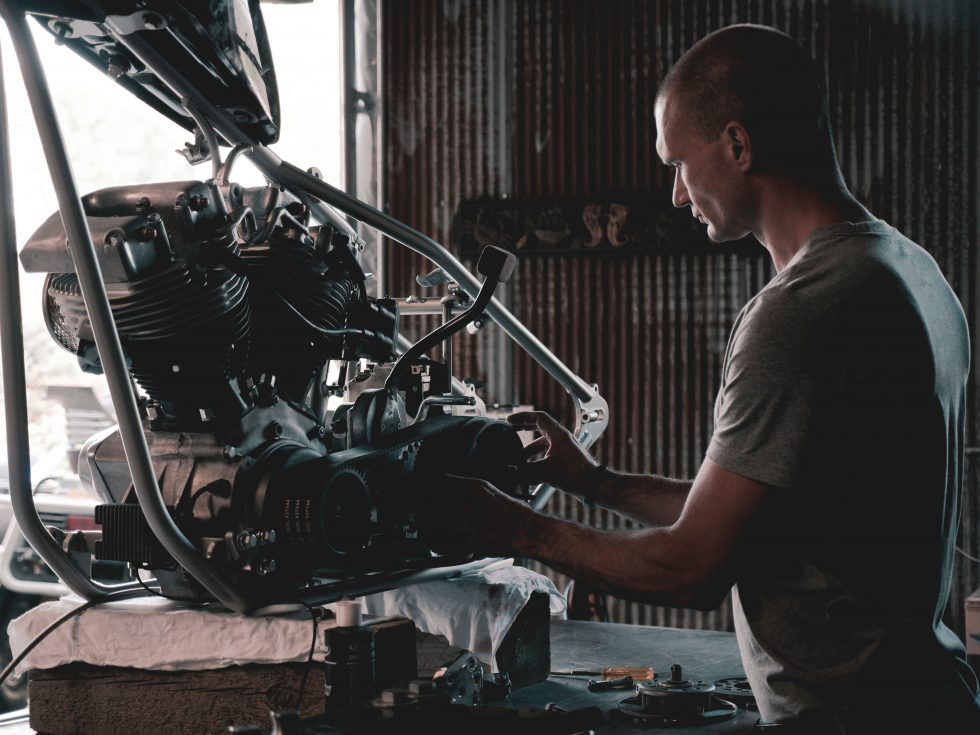 It is also worth mentioning that vehicles that use turbocharged engines are at a risk for uncontrolled, engine damaging detonations. This can happen due to an overly lean condition caused by the dirty injector.

Turbocharged engines that reach high RPM’s require a much more accurate fuel dispersion rate than other types of engines. If the fuel injectors are dirty of clogged or otherwise out of balance, the risk for engine damage can be very high.

It definitely makes sense to be proactive about this to save yourself a lot of money and headache in the long term.  Fuel injector problems can be a serious matter.

This is not to say that detonation cannot become an issue on other automobiles as well, as it definitely can. However, for most regular fuel injected engines, detonation is more often caused by using low-octane gasoline. While liquid cleaners aren’t always designed for this, many products also act as fuel octane boosters, raising the octane rating of the gasoline and thus helping to reduce dangerous detonations.

So, next time you are driving your car, motorcycle, or operating any fuel injected piece of machinery, remember to keep an eye out for these symptoms that might indicate dirty, leaking or clogged fuel injectors. Or better yet, avoid them in the first place by using cleaners regularly!